Lola Eniola-Adefeso elected to AIMBE Board of Directors 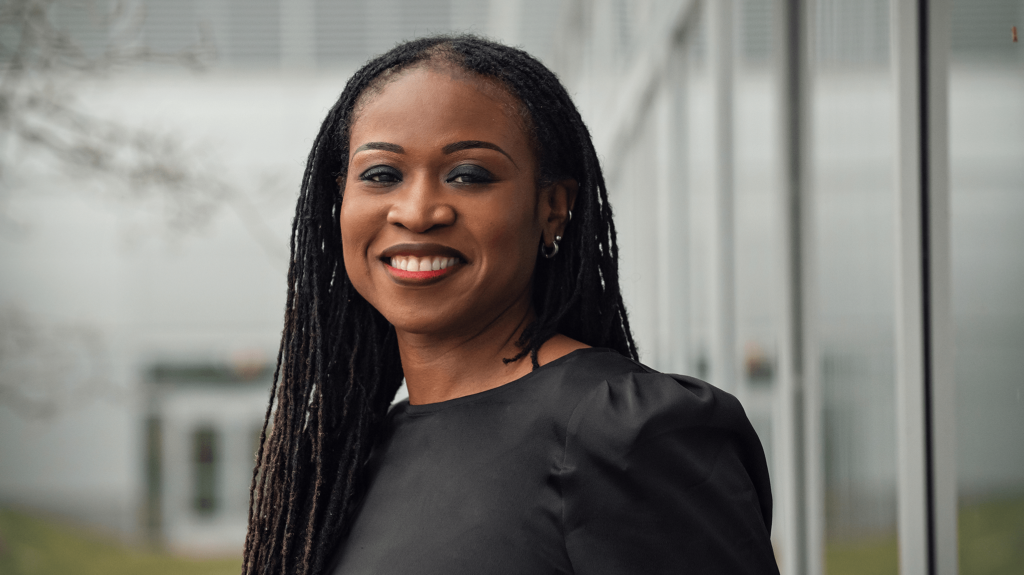 A U-M chemical engineer is among the newest members of the 2021-22 American Institute for Medical and Biological Engineering (AIMBE) Board of Directors.

Lola Eniola-Adefeso, the University Diversity and Social Transformation Professor of Chemical Engineering and Vice Chair for Graduate Education, was one of two directors at-large elected to the AIMBE Board of Directors. She began her term April 1, 2021, and will serve in this role through 2023.

In 2017, Eniola-Adefeso was elected to AIMBE’s College of Fellows, which comprises more than 2,000 individuals who have made significant contributions to the medical and biological engineering (MBE) community in academia, industry, government, and education that have transformed the world.

Most recently, Eniola-Adefeso has led a national effort to call for the National Institutes of Health (NIH) to end discrimination in health research funding. White researchers are nearly twice as likely to be awarded a grant than Black scientists of similar academic achievement, studies of National Institutes of Health funding programs show, and Eniola-Adefeso is leading a group of biomedical engineering leaders calling on NIH and other funding agencies to address the stark disparity.

Eniola-Adefeso’s research using in vitro and in vivo experimental setups to understand the receptor-ligand and mechanical, cell-particle interactions in blood has contributed significantly to advancing the field of vascular-targeted drug delivery, applicable in various inflammatory diseases, including cancer and heart and lung diseases. Her lab pioneered a scalable process for the fabrication of particle-drug systems that offers a rare opportunity for targeted/localized delivery of potent therapeutics without the need for exogenous polymer carriers – and will impact the clinical treatment of many inflammatory conditions. These discoveries earned her multiple U.S. patent filings, one of which was recently licensed to Orange Grove Bio, which formed a startup with Dr. Eniola-Adefeso as the CSO.